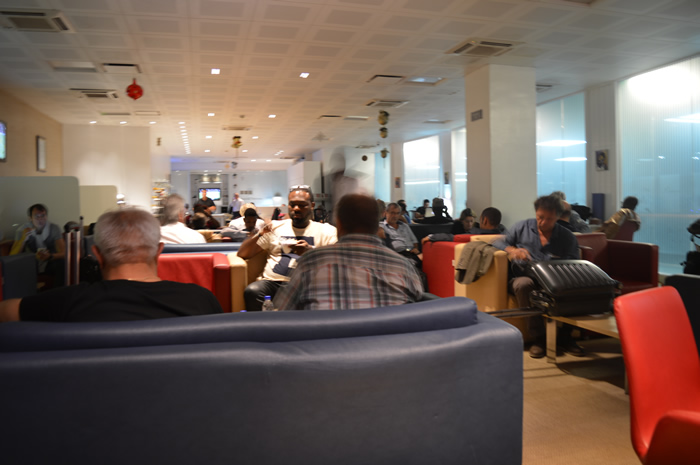 December 19, and I was on the night flight to Frankfurt.

Why was I visiting Germany at this time of the year? I have two answers, simple and complicated. I had saved up and purposed to visit the Frankfurt Book Fair in October but unfortunately couldn’t make it. Not being much of a quitter I nevertheless vowed to visit Frankfurt before the year ran out, And simply explained that was why I was at this time, with less than a week till Christmas on a Lufthansa night flight to Frankfurt.

Now why should I at the most inhospitable season of the year, be traveling to a country I had never visited before and which I couldn’t even speak the language ? . Well, that is a lot more difficult to explain but I will make a try. Sometimes I get into this mood, fatigued and the only to lying I can think about is just to pack a bag and go away on an unusual adventure to anywhere , preferably a previously uncharted territory, no matter how dangerous. This was such a time.

This time I decided to travel on economy class ticket ,thinking to save some money. Frankfurt was only 6 hours away anyway, and by the way , as a first class ticket traveler once told me, if the plane was going to fall from the sky, nobody’s going to recognize first class or business class from economy passengers. So also was my thinking.

My seat was next to an unkempt fellow who reeked of cigarettes and booze, and experience which initially made breathing a bit difficult for me for part of the six hour flight . He fell asleep almost immediately he got in his seat and thankfully did not snore. Some people do have so great a fear of flying that they needed to get smashed before getting on a plane, I remembered.

I rarely slept on a plane and it was not a very comfortable seat not at all comparable to my usual Business fare, but it had been a tiring day , with the plane more than two hours late. I woke up about an hour before we arrived Frankfurt at 6.45a.m