Chapter 1- The Forecourt of a Wealthy King 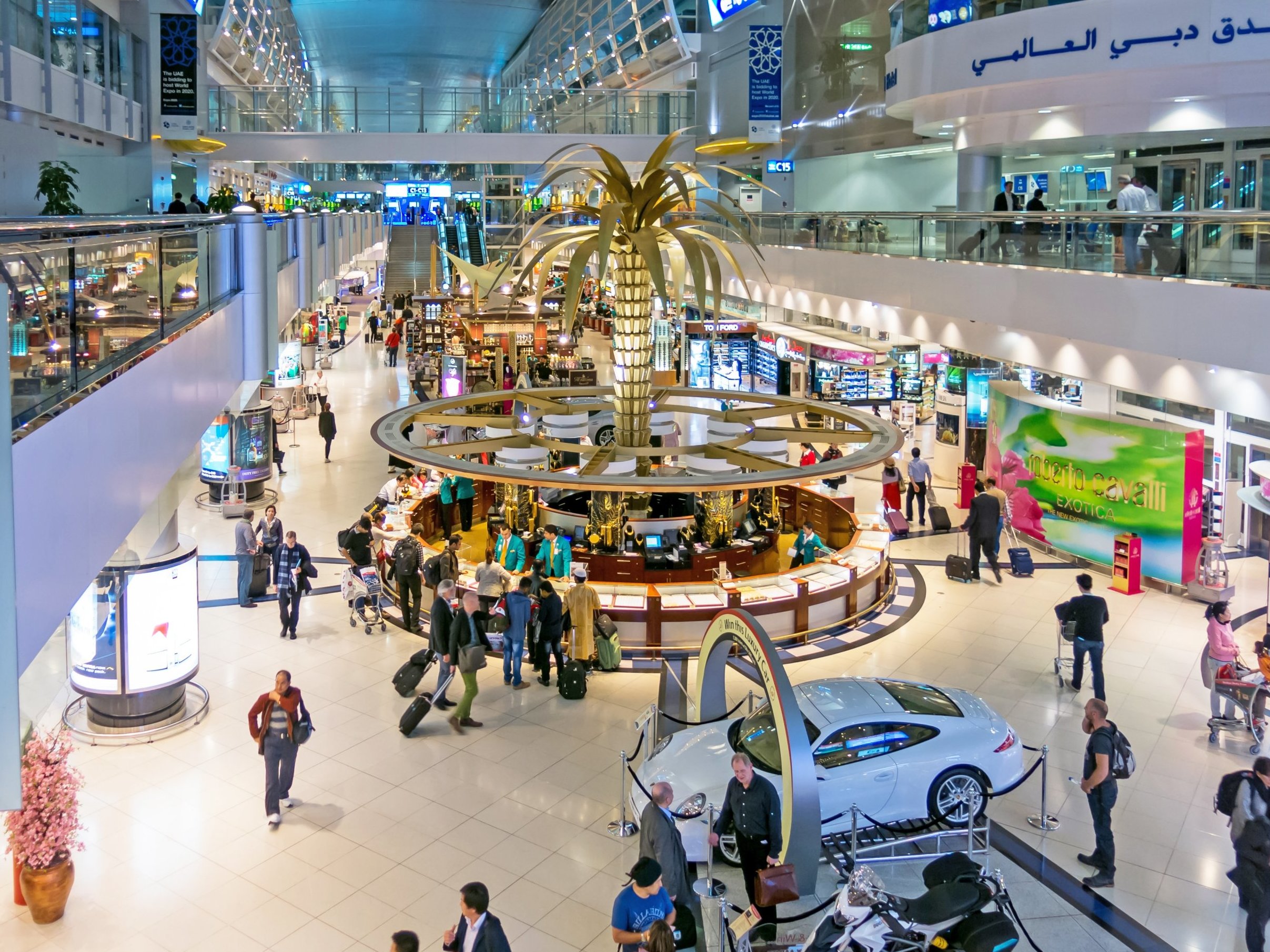 Here I was at the Lagos International Airport on this Sunday evening waiting to board a plane to Dubai. My flight was to leave at around eight at night, but I had been careful to arrive at the airport early because of the fear of missing my flight on account of the unpredictable Lagos traffic or due to possible check-in glitches at the airport. I had heard so many good things about my destination. I could already smell Dubai; I couldn’t wait to get there.
My Business Class ticket on Emirates Airline had been made possible by a timely windfall. It was a luxury I had not experienced for several years, and was at this time not sure anymore of what the ticket made me eligible for. I found to my delight that my ticket qualified me to bypass the long queue waiting at the check-in counter. I was chaperoned through check-in procedures in less than five minutes and sent off to the Business Lounge of Emirates Airline. I had three hours to wait before boarding, but this didn’t matter much to me. I had my iPad, free internet in the lounge, and not too far away from me were tables and shelves laden with free drinks, salads and tidbits. I also had the outline of a novel which I had planned to work on.
Time passed rather slowly; the lounge gradually filled up until there was only standing space. It also became quite noisy; the Business Class lounge didn’t appear to be for only the privileged anymore. I would later learn that the lounge also catered for Business Class passengers from other airlines as well as Economy Class travelers who had paid for the privilege of sitting in the lounge; for whatever their reason may be because the general departure lounge downstairs was in comparison less populated. My concentration destroyed, I resorted to observing the antics of the travelers around me to overcome boredom.
It was soon announced that my Emirates Airline flight would be leaving late. This got me a bit worried, but not without reason. Many years back, I had been in such a situation, a delayed British Airways flight. I had lost concentration and didn’t hear the announcements and consequently found my plane taking off without me. I resolved this time to remain attentive. My flight eventually boarded about thirty minutes late, and not until then could I relax.
My seat in the Business Class cabin looked very comfortable; it also looked very complicated. It had controls which I was not quite sure how they worked. I was piqued that the cabin crew didn’t offer to give any induction; but then it would naturally be assumed that those who regularly flew Business Class and First Class knew how things worked, wouldn’t it? After a while, and not willing to advertise my ignorance, I gave up trying. After the plane had safely taken off and the pilot had announced that it was safe to unbuckle seat belts, I settled for a position which had the backrest of my chair slightly tilted back and the leg rest slightly elevated
I ordinarily hate flying, primarily because I usually got nose bleeds and become deaf for days. This time I was doubly consternated to find that our flight route, according to the monitor before me, passed over Maiduguri. This was in the peak of terrorist activities in Northern Nigeria. “What if they shot down the plane with rockets or some other device?” a transient panic advised. Why was this ignorant pilot so unnecessarily endangering our lives by going in this direction? I looked around the roomy cabin hoping to find a companion who shared my worry, but I was surprised to find that some had even gone to sleep. How could anyone sleep at a time like this? The man sitting next to me emitted a loud snore in response. Not until we’d escaped to the safety of the Sahara Desert did my peace return. I shouldn’t have worried though; at the height we were flying, nobody on the ground would even know that a plane was passing overhead.

Switching on the television, I was disappointed that I couldn’t seem to find any available English channel but there were as I would eventually discover the next day. Actually, my brain was yet too benumbed by the jet lag to think properly. I had never cared for television anyway, and sleep came swiftly.