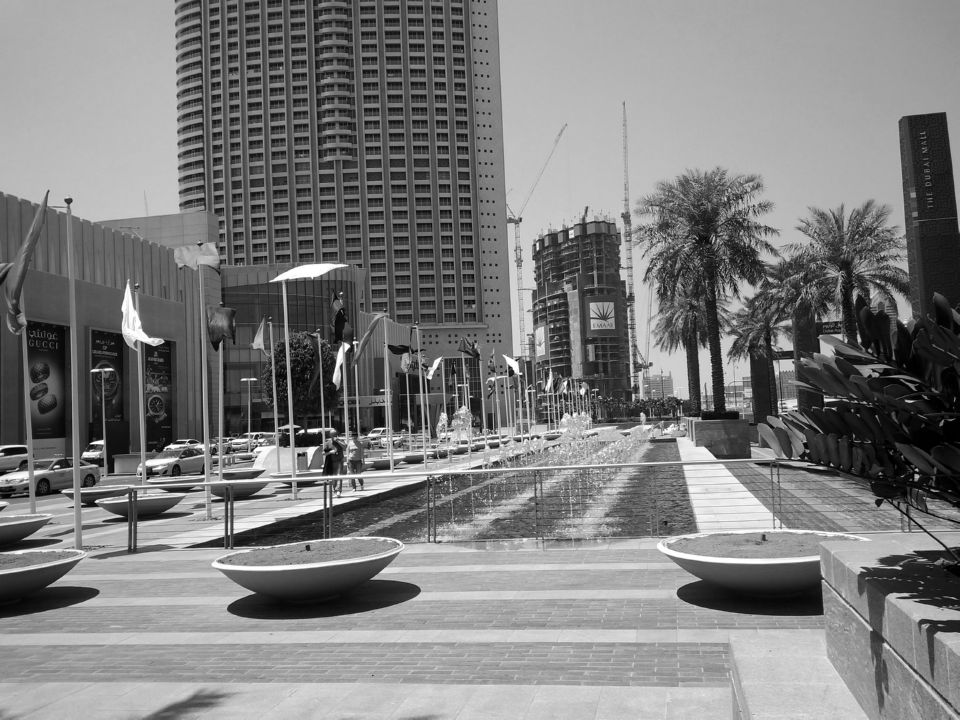 I woke up too early the next day at around four in the morning, which would be one hour after midnight back home. The body clock I would say was still not adjusted. I had downloaded a navigation software into my iPad and I immediately set to work, trying to plot my journeys around Dubai. From my computer, I discovered that the legendary Gold Souk was less than 300 yards away from where I laid. I also made a note to urgently visit the Dubai Mall next day, because I had promised friends to get them some items from that place.
The geography of Dubai may be quite easy to understand if you choose to ignore those bits that don’t matter to you. The city appeared, from my own lazy tourist perception, to be made up of two parts separated by the Dubai Creek. On one side of the creek would be Deira region where I was presently lodged, and on the other region was Bur Dubai which was also a big shopping district. The Deira half would contain the Gold Souk and also the Dubai International Airport further north. It would also be the way out to Sharjah. The Bur Dubai half contained much of all the other tourist attractions including Dubai’s most popular shopping malls, hotels and landmarks. Those inclined toward marine pursuits would learn that the Creek opened out into the Arabian Gulf through Deira and Bur Dubai districts.
Not knowing what else to do with myself, I watched television. Russia had just invaded the Crimean Peninsula and I was interested to see how events would consequently unfold. Later deciding that this was not any of my business, I went to my Facebook page to read the many wise sayings, gossips and arguments. What would be the most dramatic way to show my friends where my new adventure had taken me? Not knowing the right Arabic greeting to use, I went to the Google Translate website. Salam, my dutiful search advised; and that indeed sounded very appropriate. It meant Peace; and peace was a word I loved to use a lot.
Salam! I wrote. Peace.
I left my room for breakfast at the hotel restaurant around nine in the morning. Breakfast was free and included in my daily fare. I safely ate eggs, some salad and some baked beans, ignoring the greasy potato chips, bread, sausages and whatever else that was on the buffet table. I drink neither coffee nor tea, and always carried my own supply of hot chocolate powder whenever I travelled. So I asked the table attendant for some hot