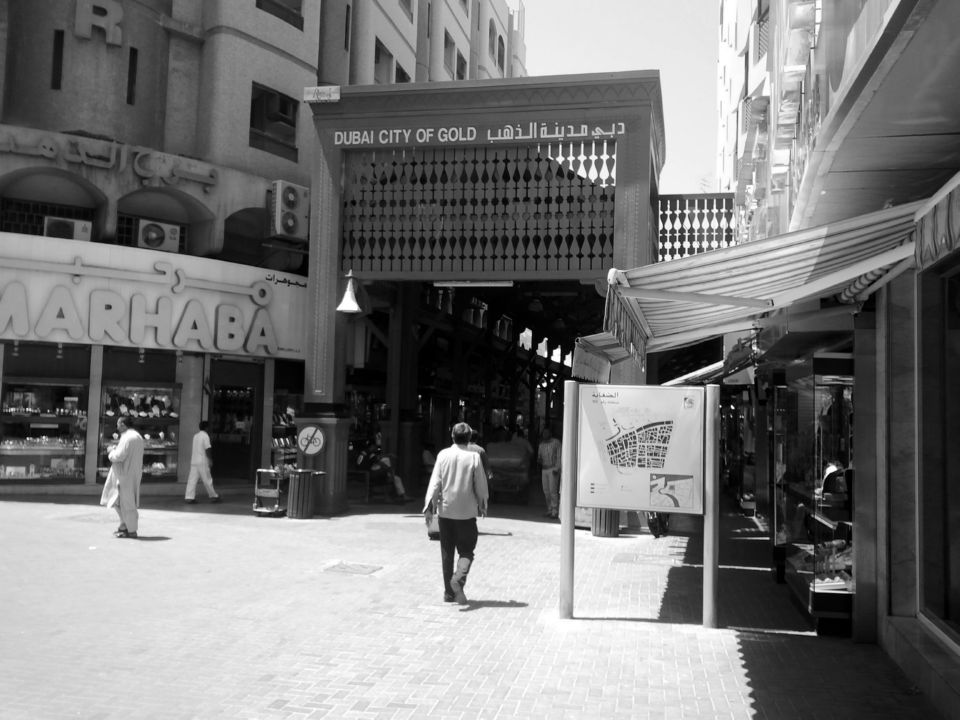 The front office manager at the Al Arraf is a serious-faced guy. I somehow got the impression that he had been secretly observing me, and he didn’t look like he’d so far been able to work out what I was about. I think it looked to him like I was in the wrong hotel. This one is normally used by traders because of proximity to the market, and I certainly didn’t look like a trader. The short surly concierge who perpetually hung out at the reception didn’t appear to trust me a lot either, regardless of the fact that my luggage showed I had flown Business Class. I think they’d seen a lot between them to trust nobody.
This morning I again went to a money changing shop, and came back to pay the manager a week deposit upfront. He appeared doubly discomfited; the concierge I think looked at me with a little more respect. I resolved to enjoy their admiration a little bit more so I sat in a chair in the lobby and read some newspapers and magazines from the rack. A good number of those publications were in English, and many of them displayed colorful advertisements of tours available within and around Dubai. From the advertisements I learned that you could book a bus tour which took you around Dubai, showing you the popular places which could be of interest to tourists. This did not interest me; I was here on an adventure and did not feel like having anyone ferry me about like an invalid. Nonetheless, I made notes of the stops for this bus trip, resolving to visit them myself in my own good time and to explore for as long as I wished, and not within the tour operator’s time schedules.
There was also an assortment of other tours in the advertisements – a dhow cruise, dolphinarium tour, helicopter tour, hot air balloon, yacht, seaplane trips as well as the desert safari. I am not a very trusting person, and generally would not permit anyone to take me on any

unnecessary adventure off firm ground, so most of those were not up for consideration. I finally called a couple of operators and was happy to be booked the Desert Safari and also the Dhow Cruise Dinner for the next day and the day after. I found out later that the fees I had negotiated were considerably more than was charged by some other operators, but I was the not-so-wise tourist, was I not? Shouldn’t I have shopped round first? But common sense eventually advised that I had been lucky to get a tour at all at such short notice.
Leaving the front office manager and the concierge doubly impressed, I went out for a walk around the district, exploring shop after shop. As I had previously mentioned, the entire district was all shops and hotels, so this was not a task that could be completed in a single day. I returned to Al Arraf in the afternoon to rest my feet for a couple of hours. Near about five in the evening, I again headed for the Al Sabkha Marine Transport Station on Baniyas Road which ran somewhat parallel to the Dubai Creek in these parts. From this ferry station, you could take a boat ride to Bur Dubai on the other side of the creek for only one Dirham. You could also take leisure canoe rides for just a little more money. On the far side were bigger boats, which were kitted out for other uses, which I would later discover in a couple of days.
I did not trust the brownish grey water of the creek, the drivers of the boats which bobbed dangerously on the water I trusted even less, so I decided against the rides and settled for taking photographs. I was becoming quite used to the Al Afghan and its friendly manager. This night again, I visited to get an order of the lovely polaw, this time with mix barbecue. Again I took my purchase back to the hotel to eat while I tried to write a story.