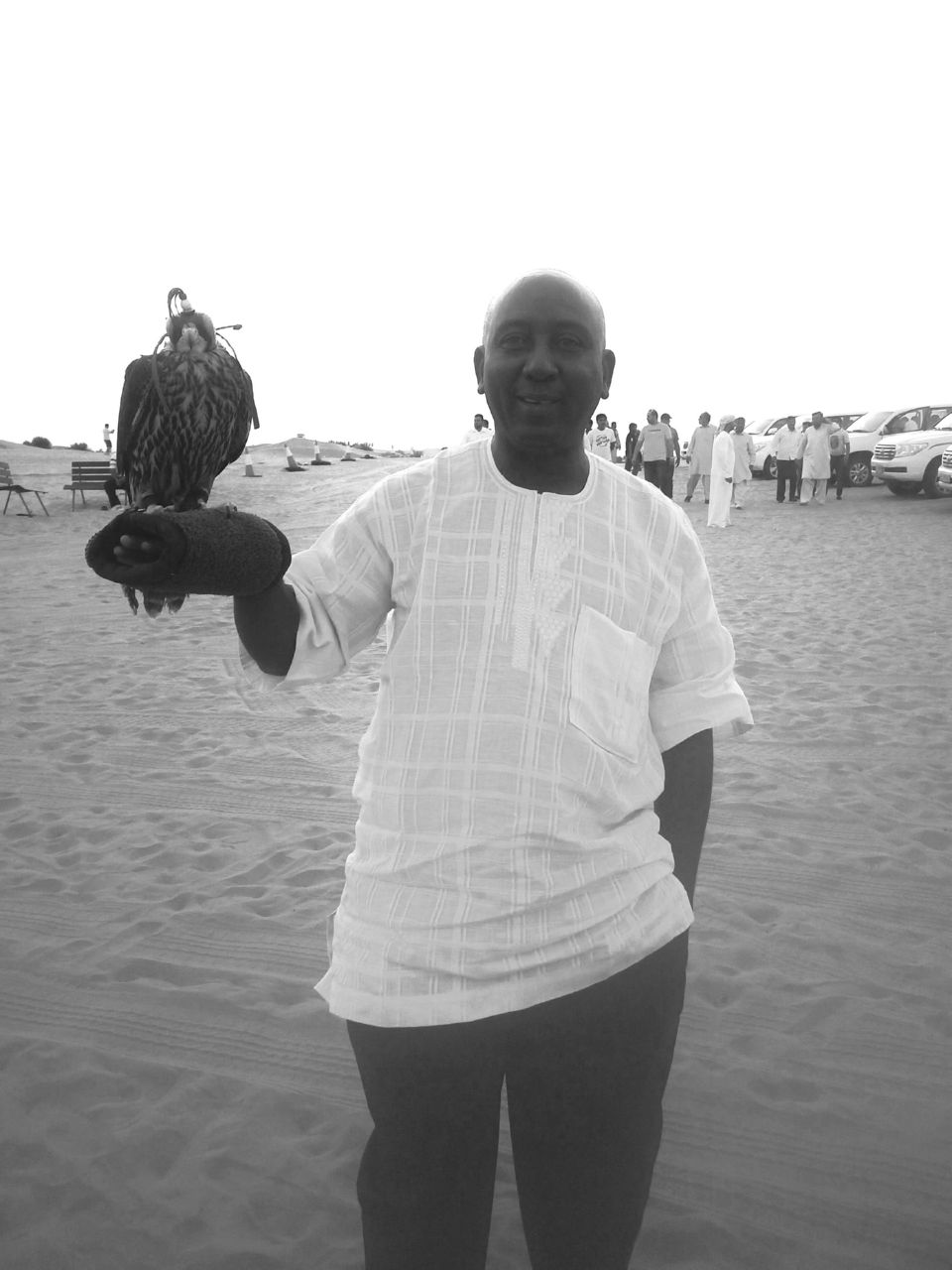 Trying to convert a holiday to a place you are visiting for the first time into a writing retreat may not be the best idea in the world. You are always too excited and too distracted to write anything better than brilliant snippets which connect very badly and rarely into a coherent story. I have no idea how people like Ernest Hemingway managed to get around this blockage, but I guess they must have had a lot more time to play and to work.
I had woken up next morning with great energy, determined to work hard at such a task and it was well after mid-day that the realization came to me that I wasn’t going to get far with the book I was working on; not today definitely.
Thus convinced, I relieved myself of this punishing task and headed off down Naif Road to the Royal Paris Star, a restaurant which was just about thirty yards away from the Al Afghan. I had earlier seen it the previous day, on my way to the latter. Royal Paris Star had a bad musty odor, but it didn’t fully hit you until you were inside and ascending the step to the tables on the second floor. I had no idea what the consequence of being disrespectful to an establishment such as this one would be by leaving without buying anything, so I politely sat and ordered fried rice. My order took so long in coming and tasted quite nasty. I made a strong note to self, never to eat here again.
My Desert Safari pick-up appointment was for three this afternoon. The tour driver called while I was still eating at the Royal Paris to ask me for the direction to my hotel. I wondered why I seemed to be the only one who knew anywhere around here. I quickly ate what I could of my lunch and arrived at my hotel just in time to be picked up at a little after three. The driver needed to pick up five other passengers in his Land-cruiser. I journeyed with him to fetch three Indian kids and a Norwegian couple, and afterward, we headed for the desert.
The journey to the Safari venue took more than thirty minutes, once you left the city center and its intimidating building facades of glass and marbles. The skyline for the buildings changed as drastically as we headed out of the city and into the Red Sands of Al Hibab, which I am told changed color throughout the day. From towering skyscrapers glistening like enormous diamond, the architecture shifted to flat-roofed single