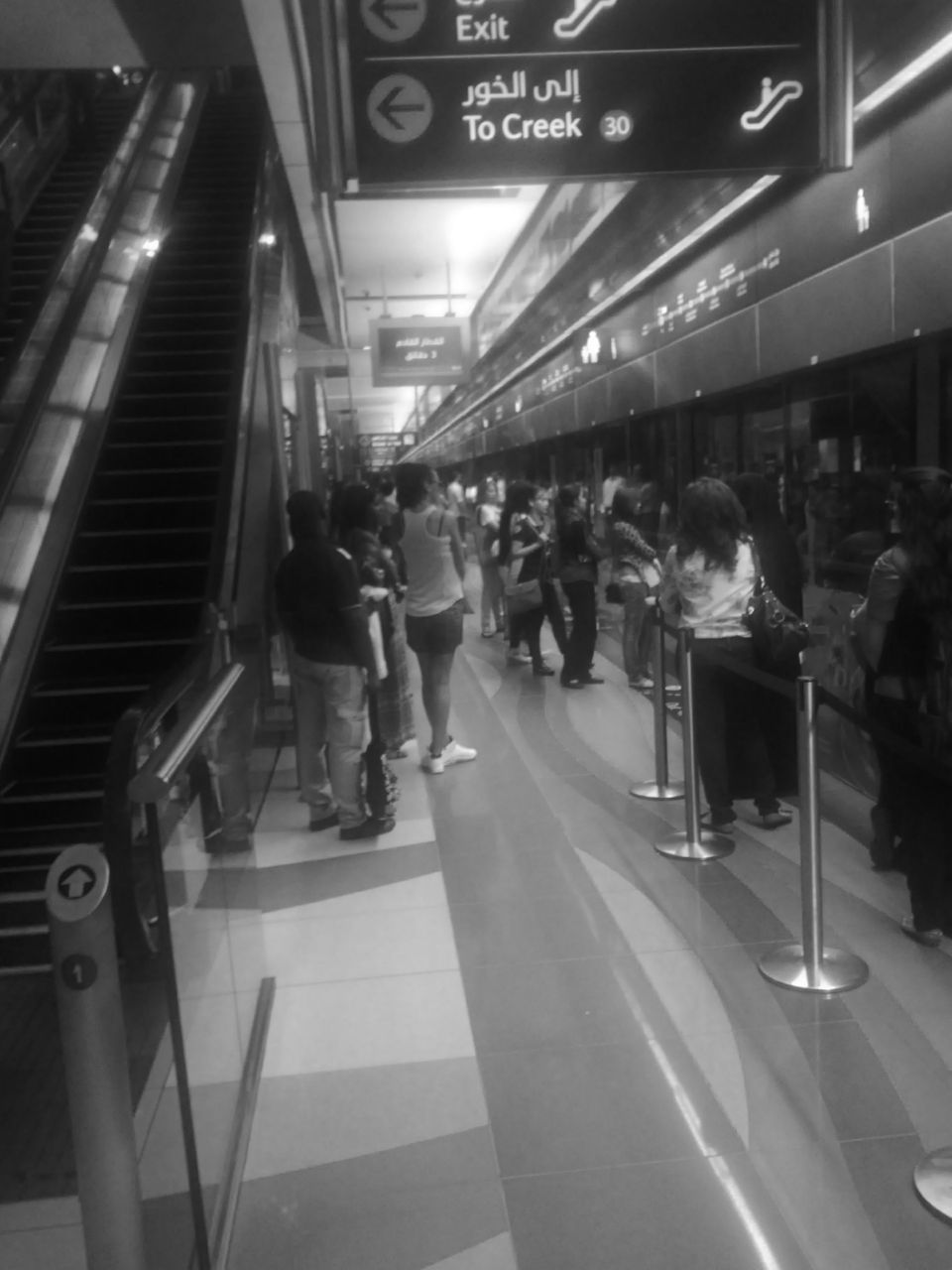 I woke up at about three in the morning, next day, completely disjointed. My bed appeared to be like it was a boat on the creek and swaying with the gentle waves. Sleep was thereafter difficult, and I appeared to have got a slight fever too.
I was in no mood to watch television, so I opened the window and looked into the street, three stories down. There were still a few stragglers in the street, doing whatever it was that they were doing. In another country, I would have suspected that they were drunken hobos, but in this country, drinking alcohol is illegal and carries a stiff punishment. The lights were still on in all the houses around. These houses that were shops at ground level contained heavily populated apartments or mini-factories on the other floors. In the apartment block across the road away from my hotel I could see some men still hard at work. They never seem to stop working in this block – sewing something, knitting something, cooking something. I would discover later that most of the clothes with labels telling you that they were manufactured in India, Pakistan or Bangladesh in the market around had been crafted in these busy blocks by Indian, Pakistani and Bangladeshi jobbers. The morning air was pleasantly warm and for about a half hour, I quietly observed the activities in the adjacent buildings and on the streets. I could finally fall asleep again near dawn.
I got myself a reluctant breakfast later in the morning at the hotel restaurant, and again returned to sleep for some more hours. Waking up later, I fortified myself with a heavy dose of multivitamins and went off to the Al Sabkha bus station to purchase a Metro card which enabled you to travel by bus and the Metro rail system. After doing this, I headed for the Dubai Museum. I was still a bit leery of the trains so I opted to do this journey by bus. I got on a bus at the Gold Souk Bus terminus, taking care to inform the driver where I was going so that he could tell me when to get off the bus. Again, this I think every tourist that didn’t want to get lost, ought to do. Surprisingly however, the bus driver dropped me off at the wrong terminus and I consequently had to walk about two hundred yards more than should have been necessary before I could find the Dubai Museum.
The museum housed a rustic brown structure known as the Al Fahidi Fort. It is said to be the oldest existing building in Dubai. The fort, I am told, is built of coral rock and mortar. It is square shaped with towers standing on three of its corners; evidently its purpose had