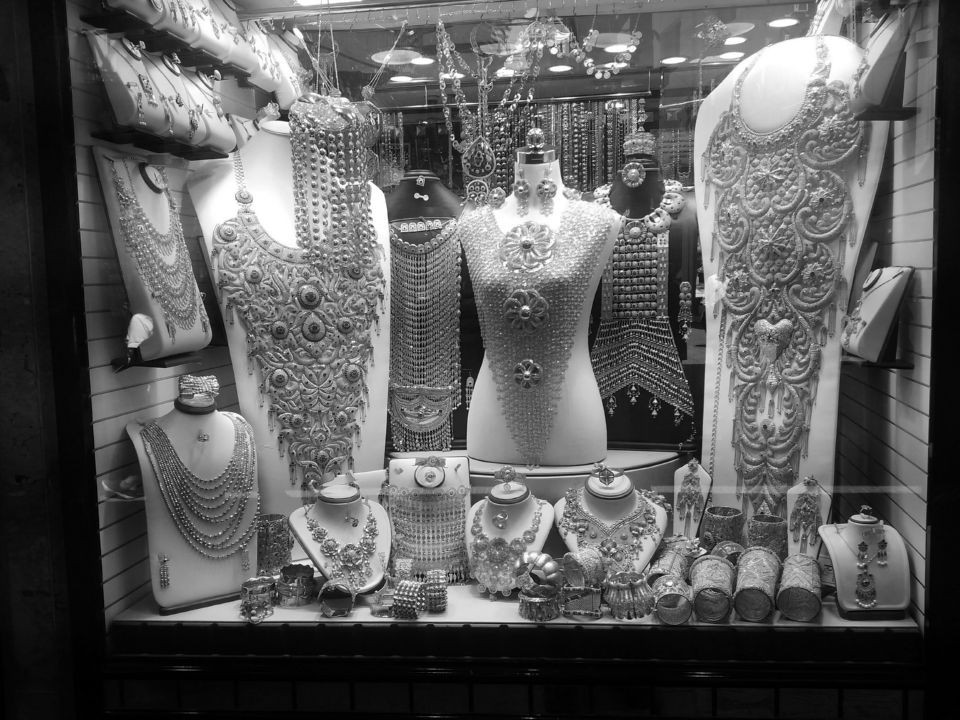 I had slept too little last night. One reason was that I had taken too many vitamin pills the previous day, and also ended the day with a large glass of Kiwi fruit juice which I was now sure had more sugar in it than my body wanted. And then there had been the issue about the bedbugs. I decided on a lazy day today to prevent my fever from getting worse.
Later in the afternoon, I decided to take a light walk around Al Sabkha Road and Naif Road, in an attempt to make some more sense of the roads all around where I was lodged. It was easier than I had thought. Tourists tend to look at a new environment from a perspective which believed that foreign road networks would be impossible to understand, especially if they had names that were difficult to pronounce. Basking in the victory over high taxi fare which the Metro card had awarded me, I later went in search of the Mall of the Emirates, also on the Red Line, and four stops after Dubai Mall station.
I found the Mall of the Emirates, nowhere the size of the Dubai Mall, but it was large still. My travel information told me it had six hundred and fifty retail outlets. I also learned that it had an indoor ski resort and Snow Park, a ten pin bowling alley with twelve lanes, pool and billiard tables, one hundred and eighty amusement machines, racing simulators and several other attractions. None of these immediately interested me ; they were not on my current list of “must-see” items so I candidly didn’t attempt to verify if this information was true. After visiting the Dubai Mall and its hundreds of shops, I expected no surprises here and was rewarded with none. The Carrefour hypermarket was however the biggest departmental store I’d ever seen. I purchased some oriental spices for my kitchen and also some vegetable seeds for my garden at home. I also picked up some magazines and stationery at the Borders Bookshop.
The past few days had passed in a haze. While returning to the Al Arraf later in the evening, I thought with alarm that I had missed the Writers Group Meetup event where I had promised to have a chat with a group of friend at about five. I was more surprised to learn from my telephone appointment book that the group discussions had actually taken place the previous day. Had I become so confused?