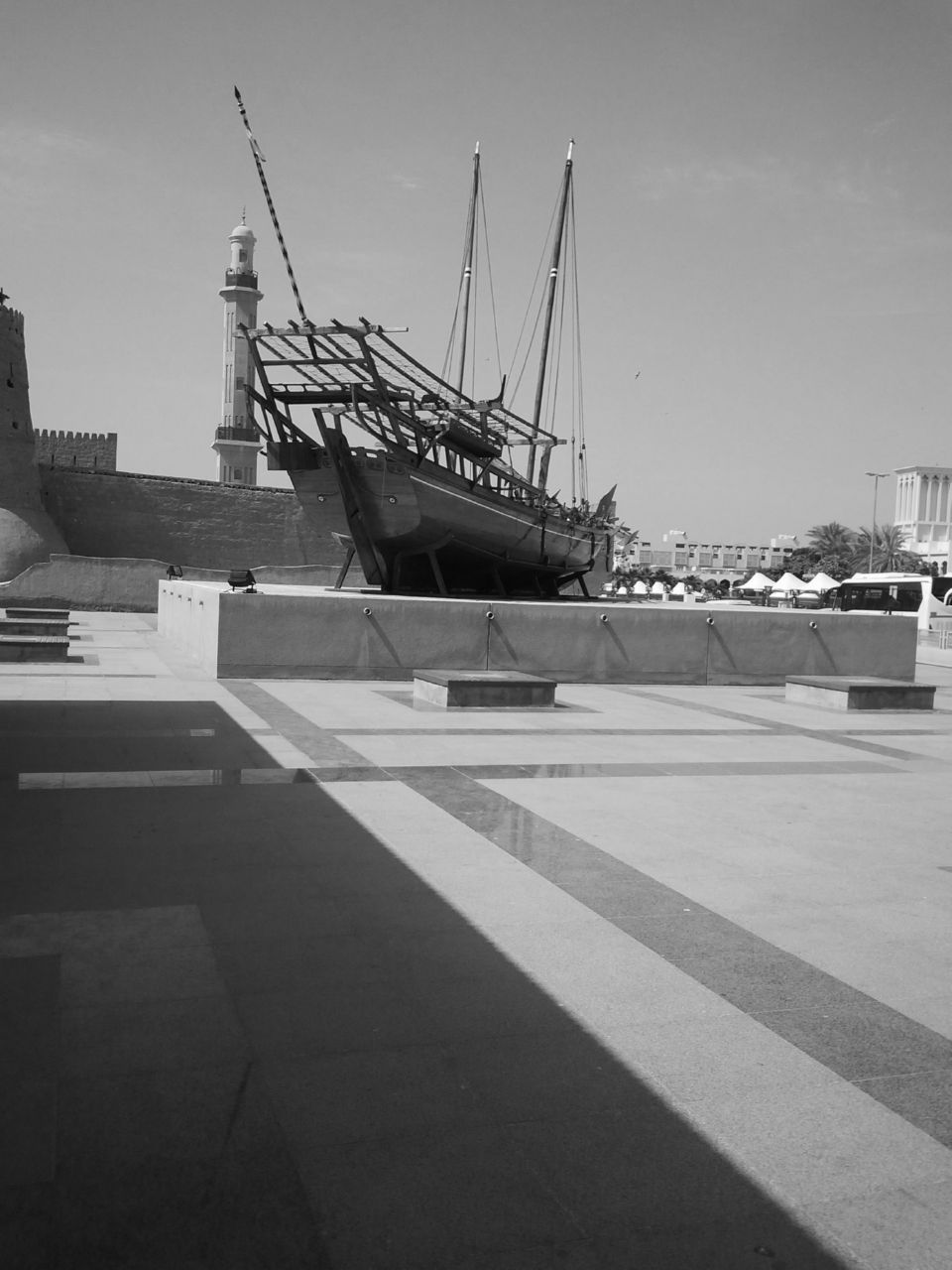 By my eighth day in Dubai, the novelty had begun to wear off. This was indeed a beautiful city for sightseeing. The architectures were simply amazing and I was yet to find a single building out of place. There had certainly been grand master plans for each road, each street, and which architects, engineers and builders had faithfully sculpted into a very pleasant cityscape. But, I think I was now beginning to get bored with Dubai.
Not that this has become a boring adventure, it is just that I am simply overwhelmed by the realization that there is so much to see and to do, and I have neither the time or money to see them all , and certainly not within just a few days. Moreover, Dubai is like an enormous cake filled with exotic goodies; a fare that should intimidate even the greediest. It should only be fun to eat a little slice at a time. Attempting to eat all at once could have the expected health consequences. I have this time eaten a good enough slice; it should be fun to return at another time to cut myself another slice of the excitement..
I think also that I may have been more upset by my encounter with the bed bug than I had thought, even though with the most careful searching, I had still not been able to find another one. It again occurred to me that I may have picked up the bedbug from the Paris Royal . Ordinarily if I had more time and money to spend in this country at this time, I would just have moved to another side of city or taken a trip to another part of the country, such as Abu Dhabi. My body still ached a lot though, and I hated to take pain killers because they either made me sleepy or made me nervous. I didn’t need any of those consequences at this time.
Again, for more than a week now, I had been eating strange food, much of which had been free of hot spice. I loved eating chilies and cayenne pepper; my taste buds already were crying in torment and were, like me, homesick. I missed my bed, its peculiar smell and firmness; I missed the food back home. I am that strange entity – the travel-loving person who hated to travel; and my true spirit strained to be set free. That novelty had at this time worn off. I wanted to go home.
But there were still some places that I thought I should also visit since I had a couple of days more to spend here in Dubai, and a lot of money still trapped in my Metro card. Therefore, armed with the card, I headed for the place shown on the Metro train maps as Internet City. It had been described to me by an internet citation, as an Information Technology Park, two stops on the Metro after Mall of the Emirates. I regretfully saw nothing of interest here though; it looked like just another posh district populated by buildings occupied by big name technology and communication companies such as Microsoft, IBM, Oracle, Infor Global Solutions, Sun Microsystems, Cisco, HP, Nokia, Siemens and several others. My travel information advised that it was adjacent to other industrial clusters such as Dubai Media City and also Dubai Knowledge Village; but having seen this one, I could very well imagine what the others would look like. I eventually again retreated to the Dubai Mall which was six stops backward. The musical fountain started to play on cue at six but I was too tired to care.
I returned to Deira via the Metro. The Metro at this time of the day was always extremely cramped; with barely a place to stand. Not that it was much better at any other time of the day. I endured the discomfort as well as I could. This night, I got my meal from the Delhi Darbar restaurant off Al Sabkha. I had seen a color laser printer displayed in a shop along the way. I thought it could be useful for my office and the price was cheaper than what I would have had to pay for it back home, I was sure. Therefore, spurred on by the tourist’s lust for cheap merchandise, I returned to the computer shop to examine the equipment with serious intention to purchase. I was mindful of the weight but the shop manager assured me it was only fifteen kilos. This I thought would still fall within my allowable baggage on the Emirates Airline flight back home therefore I made the purchase and asked for it to be delivered to my hotel tonight.