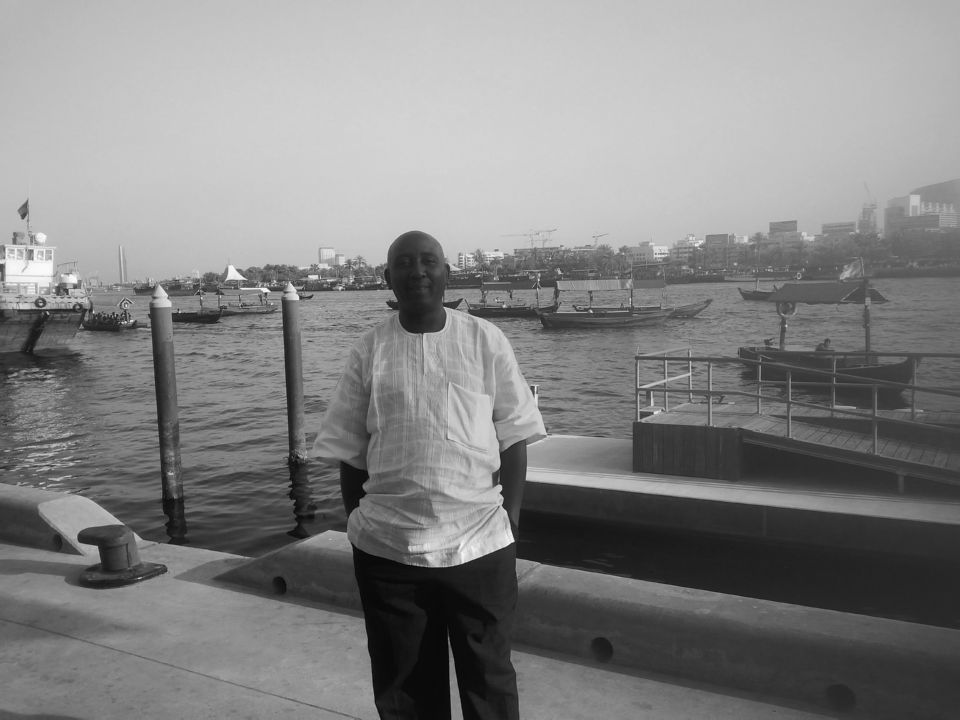 My printer was finally delivered next morning, after I had gone pestering the computer shop manager. I was however disheartened to find that it weighed nearly thirty kilos, and thus if I planned to take it with me on the plane I would have more than twenty kilos of excess baggage. Confused, I phoned to ask the Indian computer shop manager why he had given me a wrong weight and caused me so much trouble.
“I only sell computers, I don’t check their weight,” he had rather offhandedly replied.
“But you were aware that I would not have bought this machine if I had known it would weigh so much,” I had persisted, hoping that he could be somehow persuaded to give a refund but it soon became certain that I would never obtain such a favor from this man. I now found myself in a quandary about what to do with this overweight machine. I attempted to discard some other items, but no matter what I did I couldn’t find twenty kilos of things that I would not need.
Abass, my travel guide, whom I had broken contact with for several days on suspicion of attempting to profit from my inexperience with this city, eventually came to my rescue. I would discover that he actually worked as a shipping agent, and therefore he promised to ship the printer to Lagos for me. I now understood why Abass had brought me to Deira. His usual clients were traders who could be afterward persuaded to engage him to ship merchandise to their return destinations. A swift calculation advised me that when the printer was finally delivered to my office it would have cost me about fifteen per cent more than if I had driven my car to pick it up at a local computer store. I was very pained to discover this.
Going off for a walk to calm my mood, I stumbled upon a Chinese restaurant on Al Sabkha. The name of the place escaped me but I bought myself a meal consisting of delicious corn and vegetable soup, Manchurian chicken with rice and also a glass of lovely creamy carrot juice. It was very good food and it somewhat energize me, made me more excited to be returning home. For more than a week I had slept too little, spent far too many hours every day on my feet, done far too much walking and nearly always carrying a bag or two in my hands with another slung around my neck; and consequently my poor spine wasn’t feeling too happy with me. Tomorrow morning, I return home, I was quite happy to remind myself. I had seen enough, walked enough, eaten enough and been without sleep enough.
Back at the hotel I stacked my baggage neatly beside the door, paid off the rest of my bills, instructed the concierge to wake me up early enough for my flight and to book a taxi for me to the airport. I could already smell home; I couldn’t wait to get back home.