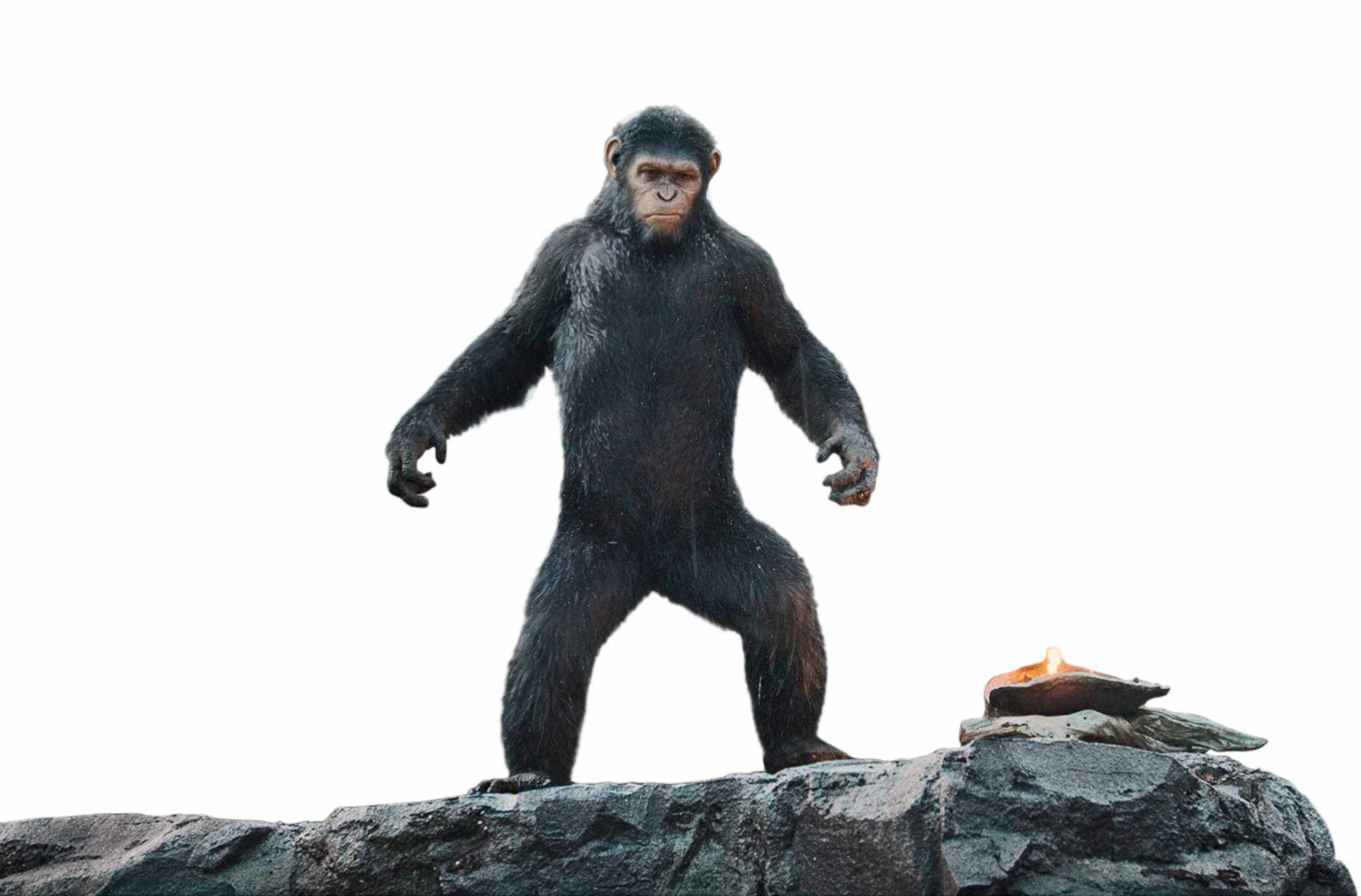 The large room lit by a single conical black-light lamp, vibrated with the frantic throb of bass and even a more disturbing clatter of frenetic vocals. Public Enemy sang Fight the Power from the quadraphonic sound system which had  a huge speaker located at each corner of the cluttered room. On the wall, a huge glow-in-the dark poster displayed a giant fist clutching a screwdriver. The caption under it: Screw the System.

On the large unmade double bed lay Herbie, naked except for faded jeans trousers, frayed to mere strings at the knees; on the floor an ash-caked little saucer holding the dead remains of a marijuana cigarette. Herbie lay unmoving, unhearing, unfeeling, and unaware of anything else other than the rumbling thump of his heart – like the bass drum in a Fela ensemble. And that noise filled his entire world.

Beside the saucer was an open pamphlet, a book by a poet called Shango Baku, its title: On the Dread Level. Alongside that were two bibles, one bookmarked at the Psalms by a strip of cardboard. Much of the book of Psalms on the other Bible was pretty gone, the pages having been used to roll his ganja cigars. According to Herbie’s friend, Maceo, this was the ultimate high – smoking the Holy Weed with the Holy Book. In fact it wasn’t until he had met Maceo that Herbie started to believe that smoking weed could endear you to a sane God, and he had been happy enough to think otherwise. Maceo had assured him in any case, that this was the surest fine way to connect firmly with the Most High God within a few minutes. The previous day had been a very busy one for making connections – Herbie had smoked the entire Psalm 119. Irie.

At this time, his mother was without hope knocking on the door with the intention of asking him to turn down the music because it was eleven in the night and the neighbours were trying to sleep, but at the same time fearing that Herbie would open the door and she will be confronted by those fearsome red eyes. Things had indeed gone really bad for the poor young man. She finally suspended the unnecessary task and went away knowing that the music would stop when the tape reached the end.

~ From the novel Somber City  by Rotimi Ogunjobi

What is this thing called pedigree, is it another type of degree ? – Lucky the mongrel dog. (Two Dogs – a novel)