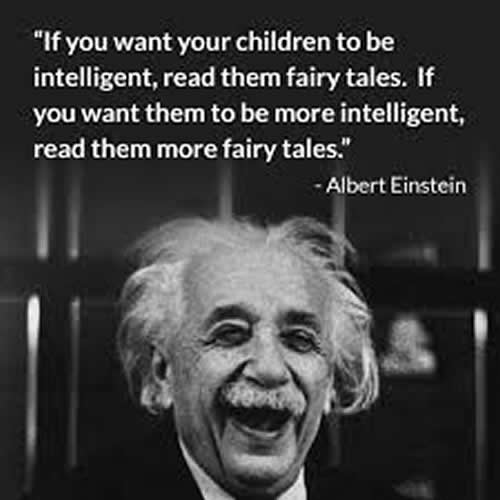 Children are creative readers, my childhood imaginations were formidable. Reading a story or listening to a folktale being told, was like a visit to the cinema. We were entertained and thrilled by entities and whole vistas which we could never believe does not exist. The stories transported us into worlds which only words did not exist to describe them, at least at that time of our lives. In my part of the world we did no have fairies, only witches, demons and gruesome creatures some with several heads and too many limbs. Some of those stories were not for the feeble mind and would not pass contemporary approval for children. Punishment for bad people in some of those stories were gruesomely severe, with beheading and impaling with sword casually thrown in. They were all nevertheless mere gristle to the imagination.

It is from this rich treasure of the folktales of our childhood, most of which have neither existed or can no more be found in print, that I have selected and retold the thirteen stories that went into this collection titled Tales of Tambolo. As usual, even though all the stories came to me in Yoruba as a child, I have again in this collection distributed the origin of the various stories by substituting names from all over the country to make the stories belong to every child. However these days children are less deceivable and know for certain that animals do not talk, and again in these times it is no more permitted to randomly behead anyone especially in front of children, regardless of how bad the fictional character has been, so I have retold all the stories .

A noteworthy example is the story titled The Elephant Trap. In the original story told to me as a child, the hero was a tortoise, but in my version he is a poor but very ambitious hunter who has somehow discovered how to talk to animals. By this magic skill, he was able to lead a poor elephant to the town and to be captured, and as a reward married the King’s daughter and became heir to the king.

I included a relatively original version of The Forbidden Orange Tree in the collection titled Ajantala and other Yoruba Folktales with the title The Man Who Cheated Death. Here in this collection, instead of Death becoming stuck to the orange tree it is the miserly man who himself suffered such a sad humiliation .